Mapping the heart of Shakespeare

Ben Crystal is internationally renowned for performing, teaching and writing about Shakespeare. Here he introduces a tool you can use with your classes to reveal characters' feelings through Shakespeare's hidden stage directions: the 'heartbeat' of his works. 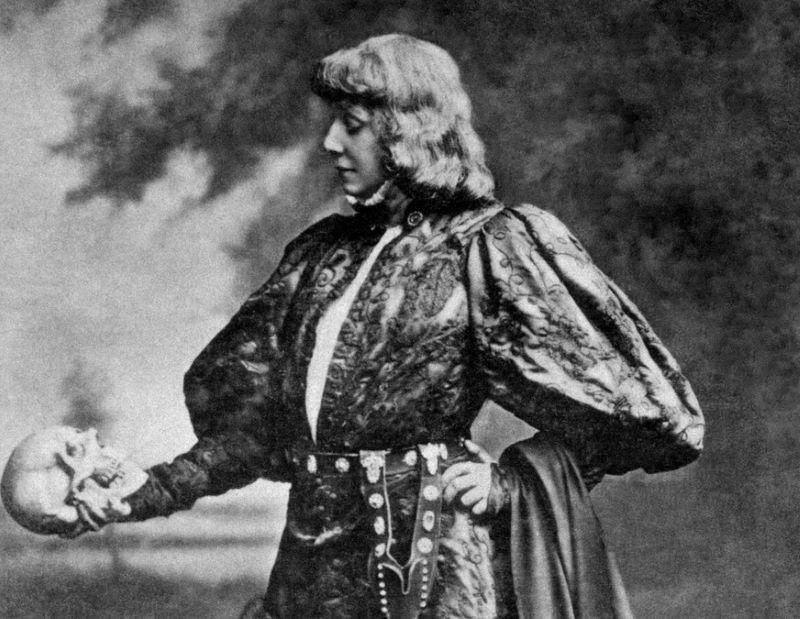 When Will Shakespeare turned his hand away from acting to ‘wrighting’, it so befell he was really very good at it.

Not just very good. He was so fine at manipulating the favoured poetic form of the time that he was able to coax it, teasing it to reflect and refract the earthy pace of modern language – while with the very same sharpened feather ink-dipped quill, he reached up to soaring heights, painting end-of-the-day sky-scapes of the heart, the soul, and the human condition.

This is familiar territory. Less known is that he folded into these thoughts, soliloquies and conversations the most beautiful directions to his actors: detailed manuals to his friends and colleagues who made his – sometimes lunatic, often never-before-seen-on-stage, always proactive – ideas come to life.

They are as brilliantly complex, infuriatingly open, devastatingly simple stage directions as Miller, Beckett, and Pinter’s can be. The problem is you can’t see them on the page. You have to lift up the bonnet.

They are the motor underneath the words, the engine that runs it all, the mechanics of Shakespeare. A bit like the gaps in the walls of the The Labyrinth (1986), they are there, plain to see – if you know what you’re looking for. By the time they had performed Hamlet his actors had been learning, playing and tinkering with this engine for over ten years.

Think of a person you’ve known or worked with for a year. Do you know their birthday? Their favourite colour? How well would you know them if you’d worked together two years? Five years. How about ten years, three hundred days of the year, every year, day in, day out, having the courage to be vulnerable with each other, pouring your heart out on stage in front of a bunch of strangers. Working with them. Playing with them. Marrying with them. Grieving with them. The shorthand you’d have together would be phenomenal.

This is the working relationship Shakespeare’s actors had with each other, that he spent time honing his writing towards. He wrote so that they would have understood within the blink of an eye the kinds of things you and I need to analyse, break down, and tear apart.

They would have understood: it was their job. Not only that, they were working on parts tailor-made for them. Ever worn a bespoke suit? A dress made to your exact body measurements? Imagine being the actor that gets handed the part of Lady Macbeth for the first time. Not only that, having had it written especially for you.

There are great tools out there that help us get to a similar place of familiarity, and the emotional map is one. I wish I was the maker of this fine technique.

As I’m not, I will tell you that I learnt it from the extremely talented actor Emma Pallant, and she learnt it from the amazing educational artery that is Globe Education at Shakespeare’s Globe, London, and I take every opportunity I can to further disseminate their sharing of this beautiful tool.

In the downloadable resource, you can learn what this technique is and how to teach it to your students.

(This article forms part of a resource that was first published on 19.03.18.)

Ben Crystal is internationally renowned for performing, teaching and writing about Shakespeare.