Shakespeare as a performance: bringing the plays alive without too much classroom chaos 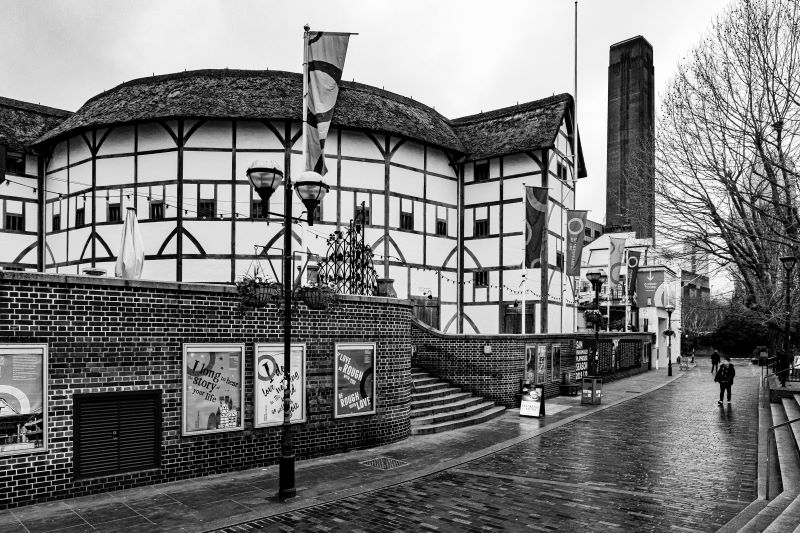 Studying Shakespeare in an English classroom can lead to students' referencing a play as a 'book' or losing the sense of the narrative. Here are some suggestions for ensuring that you bring out the drama of the text, without breaking out in a cold sweat! The accompanying resource provides further details of the activities below.

The following suggestions will help you to avoid having lots of children rushing around shouting at the tops of their voices and ensure that you get your students to think about Shakespeare as a performance.

Hotseating. This doesn't require any rushing about and is relatively easy to manage. The basic idea is that a selected student becomes a character in a play and is questioned about what he/she has done and what they're thinking and feeling. Simple and effective.

Highlighting stage directions within lines. Shakespeare wrote very few 'actual' stage directions. Instead he wrote most of them in his lines. Get students to tease these out and rewrite them in the style of, say, Arthur Miller or Tennessee Williams.

Choose a scene from a relevant Shakespeare film and get students to make notes on how the actors are behaving and why they are doing this.

Ask students to take photographs of themselves in various poses to match key lines in the play. This can motivate them to think about how particular lines might be delivered. It also gets them to think about the play as a performance rather than as a 'flat' or 'static' entity.

Mix up photographs of various scenes from Shakespeare and get students to re-order them. You can find images from various Shakespeare productions here.

Writing to inform, describe and explain. Get students to write an informative leaflet about how Shakespeare's plays used to be staged and how they are staged now.

Writing to entertain, explore and imagine. Write the diary of an actor taking part in a Shakespeare play.

Writing to analyse, review and comment. Write an analysis of a scene, paying close attention to how it might be staged and how it has been staged in the past, referring to relevant films and productions.

Writing to persuade, argue and advise. Write a speech using the title: 'Shakespeare makes no sense unless he is acted out.'

4 Tricks of the trade

Discussing dramatic techniques in an essay is often a sure-fire way to get a good mark.

Getting students to understand Shakespeare's use of dramatic irony really can help them to see how he creates suspense.

Ask your students to think about how and why Shakespeare uses dramatic irony. He often uses it for comic effect in his comedies. For example, when Malvolio wears his ridiculous yellow 'cross-garters' for Olivia and declares his love for her, we know that he's been tricked into thinking that she loves him - and that knowledge creates much of the humour. The dramatic irony draws attention to and heightens Malvolio's self-importance and pomposity.

(This article was first published as a newsletter.)

Francis Gilbert is a PGCE English lead, writer and educational commenter, who has written widely on the subject of English teaching.

Translating Shakespeare: how to familiarise students with his language

Translating Shakespeare: how to familiarise students with his language 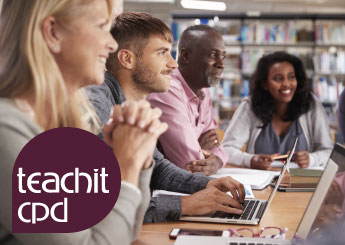