Schools throughout the country have noted the profound impact of COVID-19 on children and young people's mental health (CYPMH) and experts agree that an integrated, whole-school approach is essential to tackle the issues. Here's our guide to organisations that can offer support and advice. 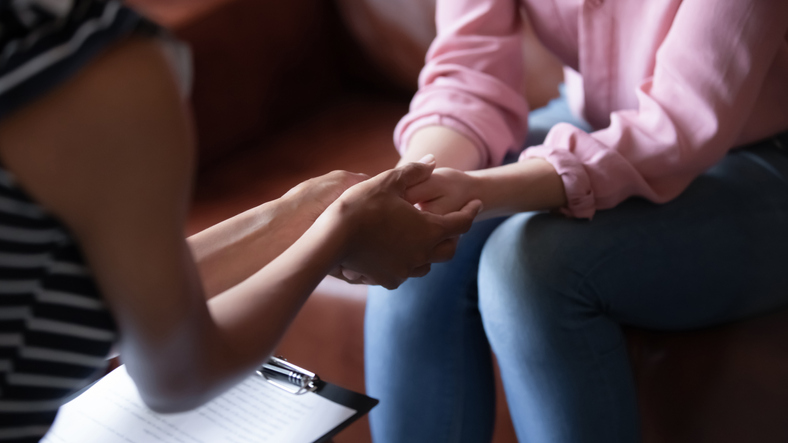 The issue of children and young people’s mental health (CYPMH) has rightly had a high profile for some time now. CYPMH is now the fastest-growing health speciality in the NHS and, since 2015, the government has invested an additional £1.4 billion in developing CYPMH services. However, as we are all too aware, the COVID-19 school closures and lockdowns have brought further challenges. These include:

Unsurprisingly, statistics now show that 5 children in every classroom are displaying mental health challenges as a result.

The role of schools

Whilst the return to school has generally been heralded as a positive, some children and young people are experiencing negative effects. The need to catch up on learning loss has led to intense academic pressure for many, often alongside concerns about the virus and worries about difficult relationships at school.

For some students, lack of privacy – or a ‘safe space’ – at home and/or difficulties accessing technology make school their only means of accessing support. However, in a survey commissioned by the charity YoungMinds, 40% of students reported that there was no counsellor in their school and 23% reported that there was less mental health support available now than pre-COVID-19. Nick Harrop of YoungMinds is concerned that the rollout of mental health support teams (via training delivered to LAs through Wellbeing for Education Return) will only reach a quarter of schools by 2023/24 and says that schools must make mental health and wellbeing a priority. As he says, ‘Children won’t be able to catch up academically if they’re not in a good place emotionally.’ Sadly though, in a survey conducted by the National Education Union, 85% of senior leaders said they lacked the time to address the mental health and wellbeing issues that have arisen amongst staff and pupils during the pandemic, and 56% said they lacked the resources.

There is widespread agreement that an integrated, whole-school approach is essential in tackling the issues.  According to Dr Julie Greer, Headteacher and member of Wellbeing for Education Return, it is vital that schools embed mental health into their whole-school curriculum and that those on the frontline bring mental health into their everyday teaching. (For example, choosing books that normalise feelings of anxiety/loss/anger can help validate the feelings that children and young people may be having and help them to discuss them in a less personal way.) Teachers are often extremely adept at spotting mental health challenges and should know where to point children and young people for support. However, many have expressed concern that they simply don’t have this knowledge.

With this last point in mind, download our list of organisations and resources that can offer support to schools and to children and young people.

The statistics and quotes from this article were drawn from a conference on Children and Young People’s Mental Health held by the Westminster Forum on 2 December 2020.

How digital media keeps us connected

How digital media keeps us connected

That was the year that was: COVID-19 and reflections from the staff room

That was the year that was: COVID-19 and reflections from the staff room