Reflections on teaching the Holocaust

History teacher Sarah Jackson reflects on the creation of her Holocaust Memorial Day lesson which focuses on the role played by Oskar Schindler in resisting Nazi persecution of the Jews. 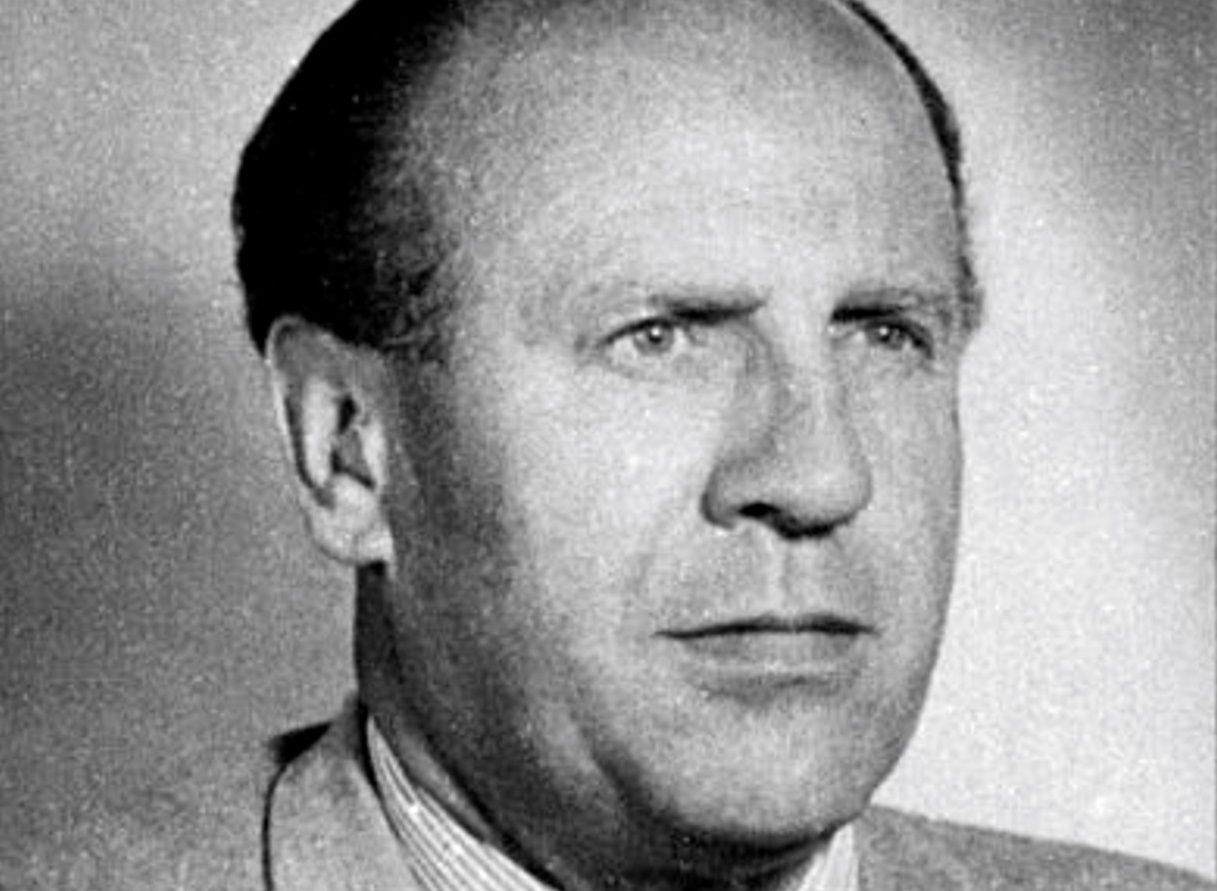 Teaching the Holocaust poses a particular challenge for history teachers. The National Curriculum requires us to teach it and it continues to feature highly in Nazi Germany GCSE and A Level specifications. Yet as a professional community we find it difficult to rely purely on our subject’s concepts and processes to guide our lesson planning because this topic is particularly emotive and seems, at times, incomprehensible.

At this time of year, there is also the danger that in seeking to enhance the citizenship education of students across the whole school, we take the Final Solution out of its historical context. We run the risk of inappropriately exposing students to harrowing images and reducing the Jewish population to the status of just victims.

Holocaust Memorial Day is a good opportunity to remember the atrocities of the Second World War, but also to remember that there were resistance movements to the Nazi regime from many groups of people, including the Jews. It gives us the opportunity to reflect on our teaching of this subject and to look beyond statistics to the individual stories that bring the grand narratives of the past alive.

I was inspired to create this lesson after watching Schindler’s List. I’d not watched it for many years and with the eyes of a history teacher I saw, with renewed appreciation, that Schindler was a truly remarkable man. It reminded me of the need to help our students see people not just as statistics but as individuals with families, jobs and hobbies, many of whom did not accept their situation passively. After further research, I found that Schindler’s story could be used to tie together several themes from the Nazi Germany GCSE topic and allow me to reiterate the idea that there were many types of resistance to the Nazi Regime from a variety of groups, including the Jews.

When using this lesson, I particularly enjoyed hearing students debate the significance of Schindler using Christine Counsell’s ‘5Rs’ because their explanations were articulate, nuanced and well evidenced − it was clear that the details of Schindler’s story had captured their attention, as well as enhanced their understanding of the time period.

This article was first published as a newsletter.

Sarah Jackson contributes regularly to Teachit History. She has been teaching for four years and recently completed her MA APSE, which focused on teaching literacy and interpretations in history. She loves taking inspiration from other teachers at conferences and is a keen believer in the value of a meaningful enquiry question.

Using technology in the history classroom

Using technology in the history classroom